This post marks the introduction of a series of posts in which I will review books (and one or two major book chapters) about Brigit. The books will be grouped by category (eg picture books, novels) and over time I will add to them as more books come my way. To find all postings, please search by the term "Brigit Book Reviews" (though with any luck I will post them in a clump, so you can just scroll to the next one.) 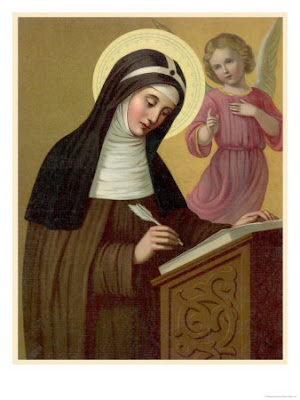 Brigidine Books for Children and Adults

Hi,
I thought someone may be intreested in this site: www.angelgiftshop.co.uk There are a few Brighid items on it (a book, which you've posted here on your site, as well as some Brighid jewelry). Just thought they could be great gifts just in time for Imbolc!

And for those who are wondering Where The Heck my reviews are...they're in process. When they are all finished, I'll post them together.