Mea Culpa: A Wee Mistake I Need to 'Fess Up To 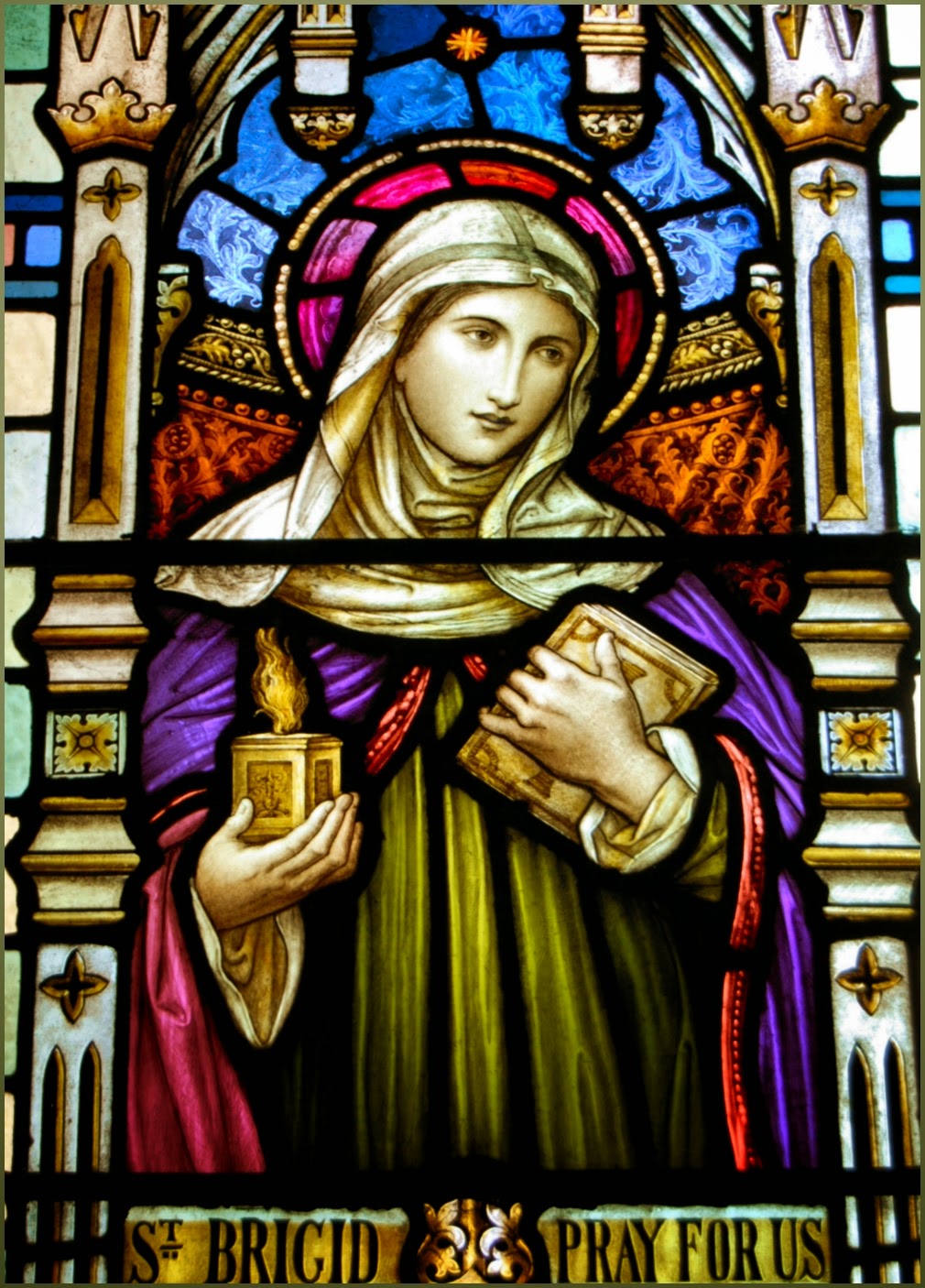 In my review of novels involving Brigit, I gave a number of reasons for not recommending Heather Terrell's Brigit of Kildare. One small part of this was her representing Brigit as a legitimate daughter of well-to-do Christian parents, when the accepted version is that she was the daughter of a slave and her owner. I had entirely forgotten that in Cogitosus's Life of Saint Brigit, probably the oldest if not the most magical of her Lives, he says, "The holy Brigid...was born in Ireland of noble Christian parents".

Oops. A good reminder to me that the tales are not unified and indeed are often in direct conflict with each other, particularly when their authors are serving different aims. See Lisa Bitel's Landscape with Two Saints for a detailed explanation of the divergent aims of her hagiographers. E. A. D'Alton in The Catholic Encyclopedia Vol. 4 (1913) points out that he "gives the names of her parents, but is careful to conceal the fact that she was illegitimate, and that her mother was a slave." So even he was not buying what Cogitosus was selling--at least not that bit.


D'Alton also examines the evidence and concludes that Cogitosus must have lived in the ninth and not the seventh century, as is commonly assumed. I would be interested to know if anyone has followed up his thoughts on the matter and where they led.

You can read his comments about Cogitosus and Brigit here, as well as download the De Paor translation of Cogitosus's Vita Sanctae Brigitae, which seems awfully hard to find online.