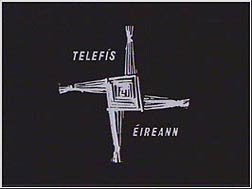 Read more »
Posted by Mael Brigde at 8:33 pm No comments:

Call for Submissions for Brigit Anthology 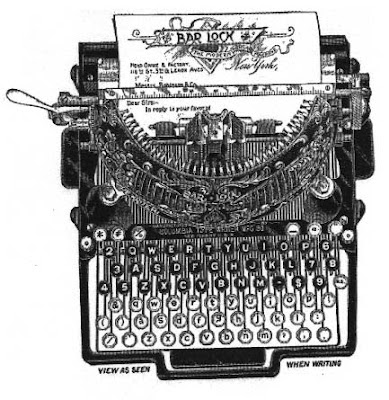 Here is something interesting--a call for submissions for a new Brigit anthology from Goddess Ink.

Call for Submissions for a new publication from Goddess Ink:

It is with great enthusiasm that we invite you to submit a proposal as a part of an anthology of work to be published by Goddess Ink (www.goddess-ink.com ). This anthology, comprising works about the Celtic Goddess and Christian saint Brigit, will be edited Patricia Monaghan and Michael McDermott, scholars and devotees of Brigit.

This call for proposals is being sent to a carefully selected group of scholars and religious practitioners. If you know of someone who might be interested in contributing to this anthology, please contact us at BrigitAnthology@gmail.com.

We are seeking submissions in any printable form, including but not limited to:

Planned publishing date for the anthology: Imbolc 2013. The anthology will be published by Goddess Ink. Contributors will be compensated with one contributor’s copy of the anthology.

To submit: for prose submissions, please send 150-word abstract outlining your approach to the subject; other submissions should be sent complete, with limit of 3 poems or chants per author. Include 150-word biography.

We thank you for your interest in this project.

Goddess Ink: books for the heart and mind

Posted by Mael Brigde at 9:06 pm No comments: