Van Eupen is coming from a Wiccan, Four-Elements, Maiden-Mother-Crone perspective rather than a strictly Celtic based one, and her posting "My Journey With Her" describes her evolving sense of Brighde, arising through personal gnosis. Through that evolution she has come to see Her most clearly as Britannia, "Sovereign Goddess of these lands".


Van Eupen, who offers workshops in Dutch and English, moved to Glastonbury and committed herself deeply to her spiritual path. She is offering a two year Priestess/Priest of Brighde Training 2015/2016, in association with the Glastonbury Goddess Temple. Year one begins on the 14th and 15th of February 2015.

In Glastonbury we recognise Brighde in the landscape as Her Sacred Swan stretching Her long neck along Weary All Hill and spreading Her wings over the Glastonbury town hills. She flows in the waters of the sacred wells and the river Brue, which is called after Her. But foremost She is revered on Bride's Mound (part of The Beckery) where St. Bridget stayed at a little monastery which was then dedicated to Mary Magdalene. Later on a chapel dedicated to St. Bridget was built on Bride's Mound.

Becoming a Priestess or Priest of Brighde is a journey of healing, connecting and walking with Her animals, the Swan, the Snake, the Cow, the Wolf and the magical Unicorn and Phoenix. It is expressing Her energy through poetry, songs and creativity, weaving your soul’s desire into being. It is experiencing Her fire and shining Her light out into the world. 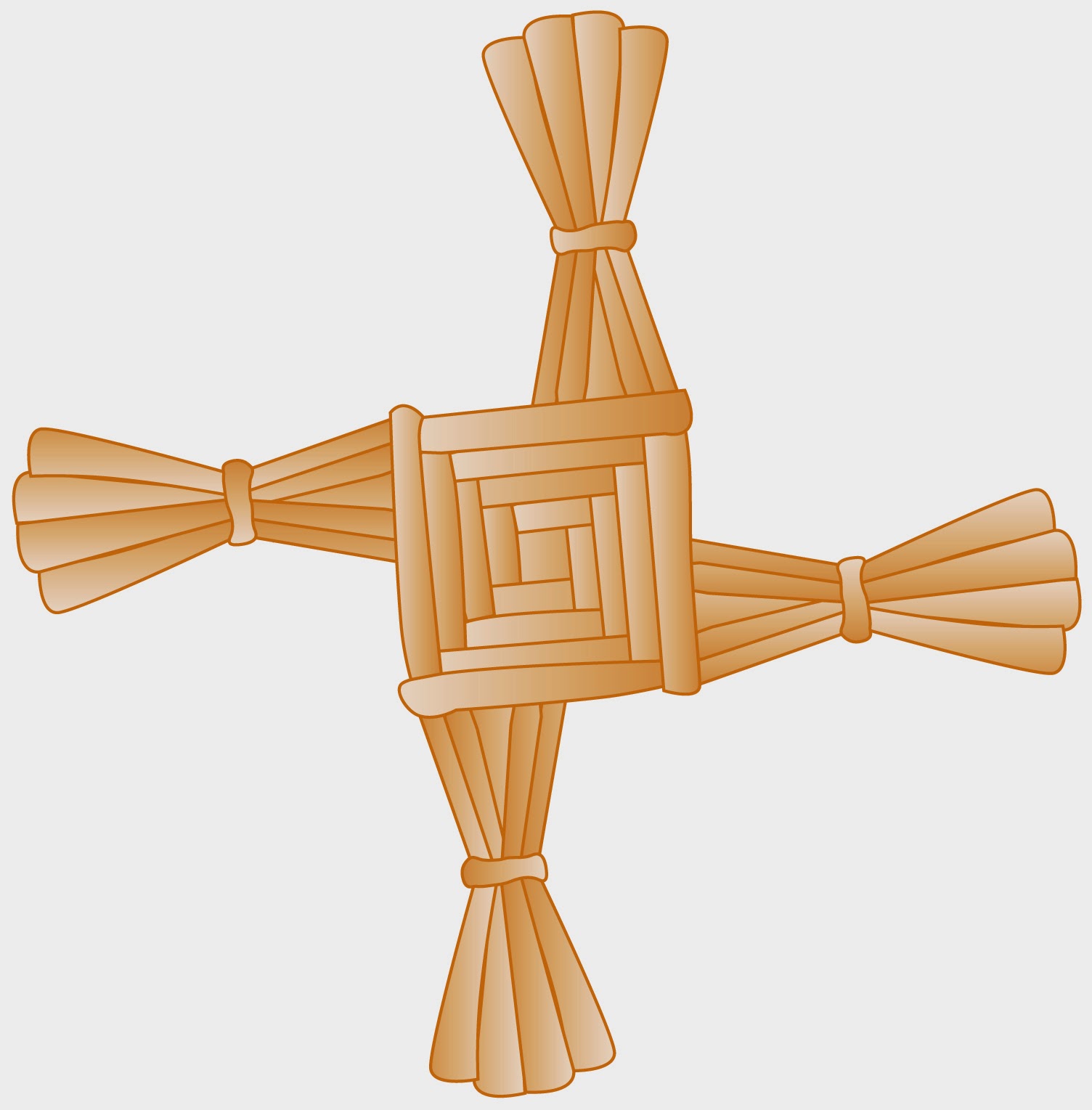 Venue: all training weekends take place in The Camino Centre Glastonbury. The training is non-residential.

When: Saturday and Sunday 10am – 5pm
with breaks for lunch and refreshments.

Fee: The training is set up as a two year training to
become a Priest/ess of Brighde. It is however possible
to pay separately for the two training years or to pay
in installments: